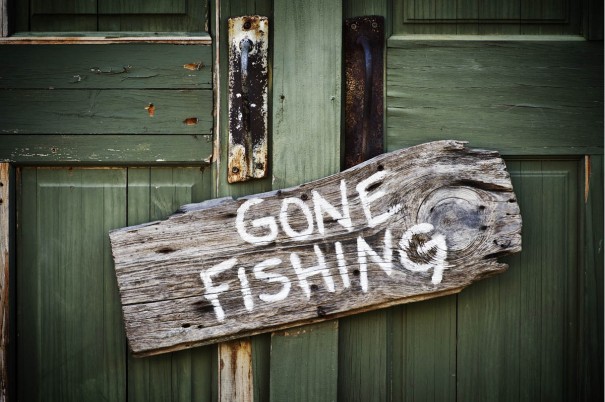 Gonna treat this like a band-aid just rip it off: The Bigfoot Show is going on indefinite hiatus. No new shows are scheduled and no date to resume producing them in on the table.

You probably want to know why. Multiple reasons. First of all, this is going to be a busy summer for me. I’ll spend at least three weeks in the field which usually turns into six weekends along with the time commitment needed to prepare and deal with the aftermath. And that’s just me. The other guys have their own things going on. It’s true that the production of the show itself is typically about 4-6 hours in total (recording, editing, distributing) which is pretty low for a podcast, but being prepared for the show takes much more effort. Not only time, but initiative.

For example. A lot of folks want us to talk about Les Stroud’s bigfoot shows. It’s absolutely what the BFS was designed to hash over. But I have to tell you, after 12 years of swimming in the usually crazy and often frustrating world of sasquatchery, it’s hard for me to generate the energy required to watch Les’ adventures with His Sylvanic Majesty. If I can’t get enthused about something like that, I might not be the best guy to count on to make a bigfoot podcast. Add on top of that enthusiasm deficit a general lack of time, and you start to see the problem.

Sure, we could just phone it in and try to talk about stuff we haven’t seen or have no idea about, but there’s plenty of that already in the world. As a culture, we don’t need more of it.

I’m not willing to say this is the end of the BFS. But we need a break. I may pump out a special episode every once in a while like those I’ve made in the past on the NAWAC’s research. But those would be sporadic.

I know this news will be greeted with significant disappointment to some of you. I truly appreciate your enthusiasm for what we’ve done here and thank you for being such great fans. Once this busy time is past, we may have some new things for you to check out. Stay tuned!

14 comments on “BFS on hiatus”