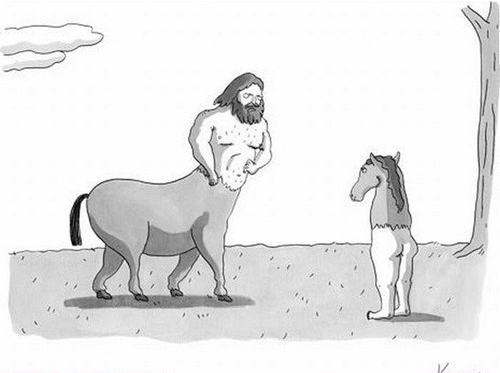 Snag the show using this direct download link or via iTunes, Stitcher, etc.

ThinkerThunker’s analysis of the “Giant Sequoia” video  (Note that Daniel Falconer tells us the suit for this hoax originally accompanied the video when it first appeared.)

Todd Standing and Jeff Meldrum are putting on a show!

Brian shot some video over Area X with his drone:

The drone in question is a DJI Phantom 2 Vision+

Creature from Black Lake was a scary movie, apparently, but Brian forgets seeing it with Paul.

Brian wrote about the tree break discussed in BFS 060.

Matt Moneymaker recorded the Ohio Howl and is very funny on Twitter.

Some of us still need to see Bobcat’s movie.